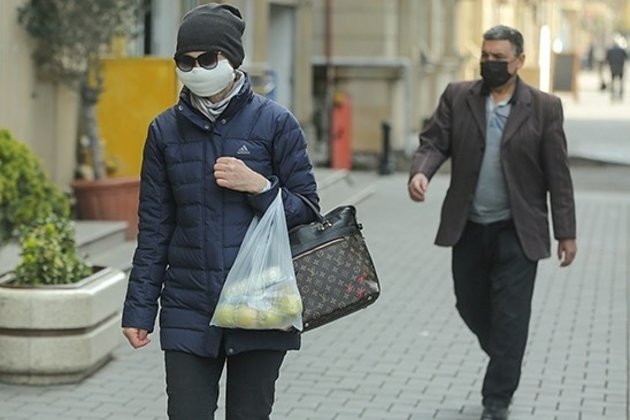 Azerbaijan is preparing a strict system of self-isolation in which residents will have to get special permission from police every time they want to leave their homes, a senior police official has said.

"Those citizens who are stopped by police outside always say that they are going to take out the trash. To stop this sort of thing, police will control individuals' movement with the help of an app. Before they go outside, the citizen will have to call a special number or send a text, naming the reason for going outside," Aziz Bagishev, a senior Interior Ministry official, said in an April 2 interview on public television.

"This information will be transmitted to all police officers. And if they stop a citizen in the street, the officer can check on his tablet if he is allowed to leave home or not. The citizen will have to notify even about going to the market or the pharmacy," he said, adding that more information would be announced soon.

The same day, the press secretary for the Cabinet of Ministers, Ibrahim Mammadov, said that a plan on limiting residents' movement would be rolled out "in the coming hours," though by the time this piece was posted it had not yet been. (A website where citizens can apply for permission appeared to be already online.)

According to a source in Baku who had seen a draft document of the new regulations, there are four reasons people will be able to get permission to leave home: to see a doctor, to shop for food, go to the bank or conduct other essential services (only once per day), to attend a funeral, or to walk for 30 minutes within a 200-meter radius of home.

Residents also will be required to wear a mask when they go outside.

Currently, Azerbaijanis can leave home to go shopping for food, take out the trash, or fulfill a number of other essential activities. For now, police on the street have to take them at their word on their intentions.

The new rules are set to be the strictest in the region as Azerbaijan contends with a rapidly spreading outbreak of coronavirus. Azerbaijan announced 41 new cases of the disease on April 2, bringing the total to 400 infected and five deaths so far.

"Under a strict observance of the rules of quarantine, we can get a good result within two weeks. But today's results show that the rules are not being completely observed," Mammadov said.

In neighboring Georgia, residents can freely leave their homes except for a nightly curfew between 9 pm and 6 am. In Armenia, residents are in theory prohibited from leaving home but in practice have been able to fill out a paper form to give themselves permission.

The strict new measures in Azerbaijan come as the government there has begun responding aggressively to the COVID-19 outbreak after a relatively slow start.

In the press conference, Mammadov said that the ratio of those being cured of the disease to new infections was "a bad trend" and suggested that if it got worse, the government would introduce a state of emergency. "I hope that's not necessary," he said.

One member of the ad hoc state body coordinating the response warned that hospital beds could soon be scarce in the country.

"The situation is getting worse, although the disease resembles the flu, if the number of sick increases there is not going to be any room in hospitals," said Yagut Garayeva. "We think that if the number of sick increases tomorrow, there won't be enough beds in hospitals, there won't be enough respirators. We need to do what we can so that the sick end up in the hospital gradually, so that we can help all of them. There are now cases of infection in all regions of Azerbaijan. Depending on the situation there can be new decisions every day." 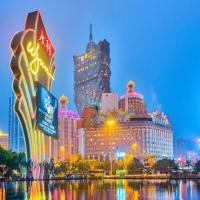 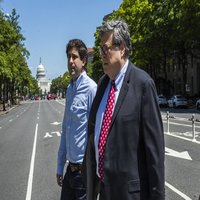