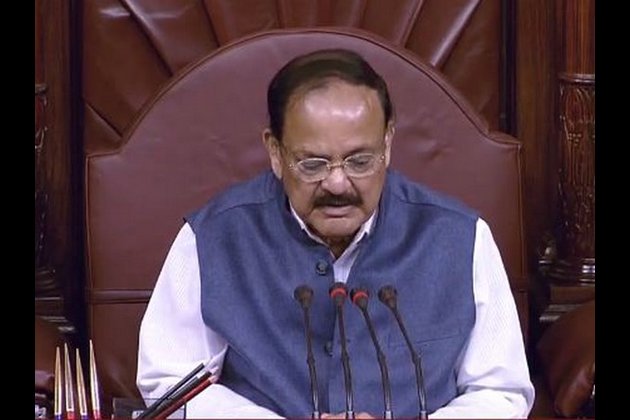 Replying to the debate on the bill, Home Miniter Amit Shah said that Bill has been brought to rectify a historic blunder -- the partition -- and give a dignified life to non-Muslims of Pakistan, Bangladesh and Afghanistan who fled religious persecution and settled in India before December 31, 2014. (ANI) 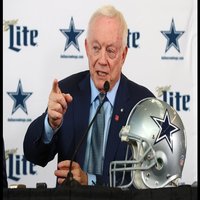 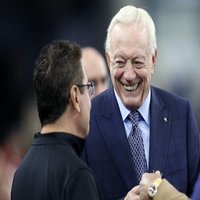 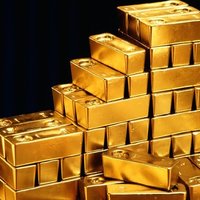 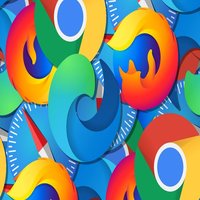 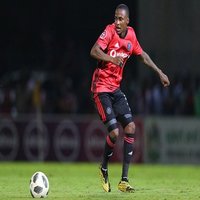 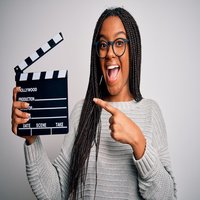