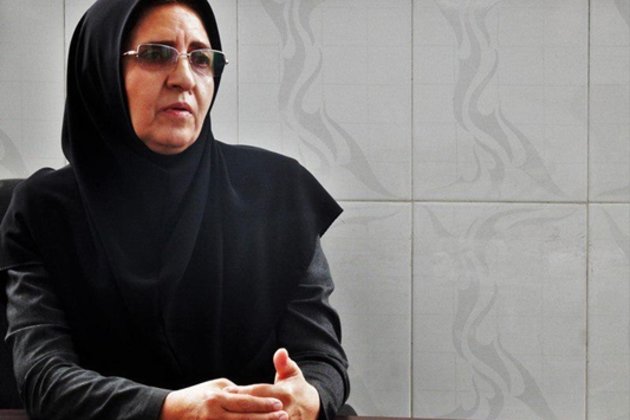 A retired Iranian lady has created jobs for more than 1,000 people by launching her own business, and is running a campaign against the US sanctions.

Narges Khatami is an exemplary female entrepreneur who, after retirement, has managed to be a successful producer despite the existing obstacles to production.

She has a brilliant track record regarding the production of roofing tar paper, polymer derivatives and different types of tar. In cooperation with other successful women, she has launched the "Women of the Sanctions Generation" campaign whose message is reliance on potentialities, perseverance and saying "No" to despair.

"I wanted to be useful after getting retired. I didn't wat to sit idle," she said in an interview with the dideban.ir website.

"Given that my children were studying in industrial majors, I wanted to do something that would also continue after me," she added.

"After making inquiries, I decided to begin work in the field of producing roofing tar paper. More importantly, I wanted to meet the needs of the province (South Khorasan province, Birjand city)," she said.

She has been able to create jobs for 20 people directly and a thousand more indirectly. She exports 90 percent of the items produced to Afghanistan and Pakistan. She has devolved all administrative and commercial work to women. Now, she is working on a plan to expand the factory. Narges Khatami says the secret to her success is self-confidence and self-reliance. 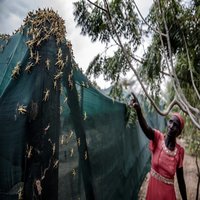 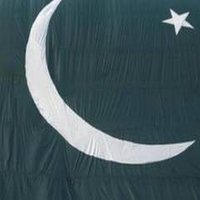 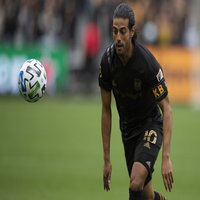 Report: MVP Vela opting out of MLS is Back tourney